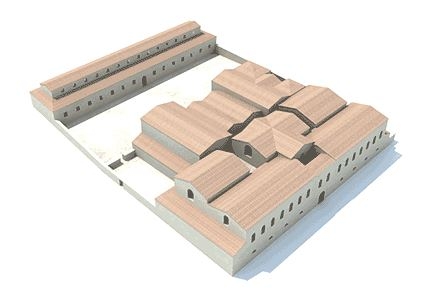 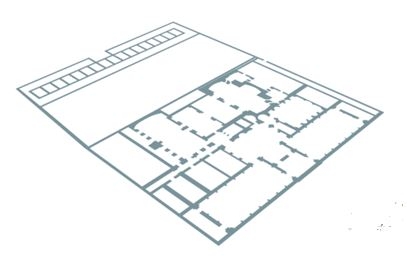 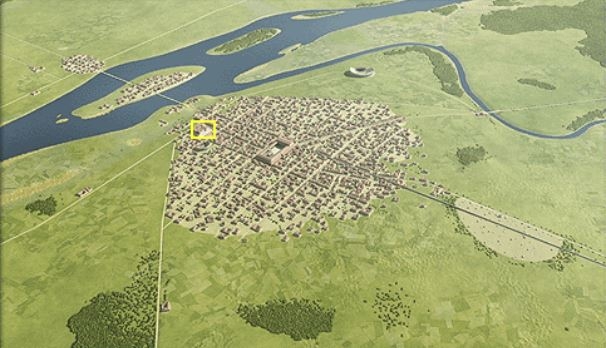 3D graphics of the baths.

Map of the baths.

Location of the baths in Lutecia.

This monument was far more than a bathhouse built out of concern for public hygiene. Like all public baths, it was the reflection of a typically Roman way of life. Bathing activities were linked with other practices relating to bodily fitness, pleasure and social relations. In Lutetia, it is difficult to establish where these activities took place. Generally speaking, the public baths-which were free of charge or accessible for a small fee, and which featured bars, resting areas, meeting rooms and libraries-were the preferred meeting places for a town's inhabitants.

« The pride of Roman cities can be measured by the presence of amphitheatres and baths ».
Tacitus, The life of Agricola, XI