Around the 29th century, the village of Clairvaux III was adapted to a small, partially artificial island, formed from the accumulation of the remains of previous villages.

The change is clear, with the absence of a collectively constructed wooden trackway, a short, fairly weak palisade and houses, very different one from another, grouped around a central space. The spatial organisation of the village is much less coherent, as the population density collapsed with the crisis in the late 30th century. 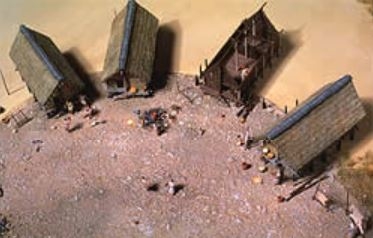 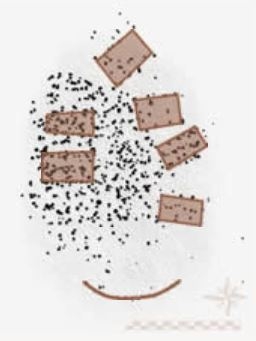