The Viorne obier (water elder) was cooked in large pots, in which the seeds have been preserved in carbonized deposits.

These red berries, easily harvested in the fall at the edge of the forest and in meadows, are extremely bitter when they are eaten raw. 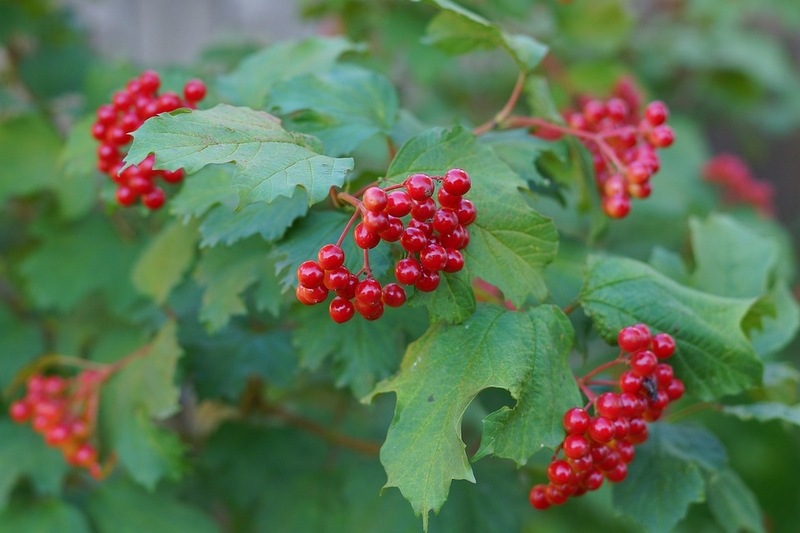 It is a question as to whether the berries were actually eaten in the Neolithic period, or whether they were used for non-culinary purposes after being cooked. The Indians of North America were very fond of them, either raw or boiled. Our personal attempts have proved rather…fruitless.