During the same period, during the 4th and 3rd millennia, other communities chose to locate their villages on isolated hills or spurs surrounded on three sides by steep drops or cliffs.

These naturally defended positions are completed by earthen or stone walls built at the main entrance.

Such an arrangement is reminiscent of many habitations built in peat bogs or on lakeshores. Beyond the social need to assert a village's power or wealth, the main reason for choosing an elevated dwelling site is its defensibility against its neighbors. 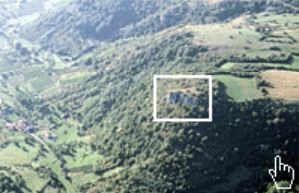 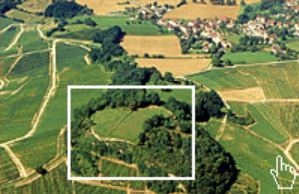 At the edge of a steep limestone cliff, a fortified village was occupied on several occasions from the 5th to the 3rd millennium.