The Vendémiaire was a Pluviôse-class deep-sea submarine laid down in Cherbourg on 8 October 1905 and launched on 7 July 1910. She was accidentally rammed by the battleship Saint Louis during a military exercise on 8 June 1912 and sank with the loss of twenty-four crew members. Her wreck is situated off the northwest tip of the Cherbourg Peninsula in the Alderney Race. Discovered in 2016 with the help of an echo sounder and information from a fisherman, the site was immediately dived upon to give its finders the opportunity of confirming the identify of the wreck. The submarine lies in 72 m of water, several nautical miles from where she was supposed to have gone down. DRASSM surveyed the site in July 2017 in order to confirm the identity of the wreck and document the remains. Comparing the results of the survey with plans held in the archives cleared up any remaining doubts that the wreck was indeed the Vendémiaire. Observations show the submarine was not entirely cut in two as a result of the ramming. Recent archival research suggests that the collision might have been caused by the poor quality of the periscopes fitted to submarines of the period. Diving on the site is currently prohibited to ensure its preservation. 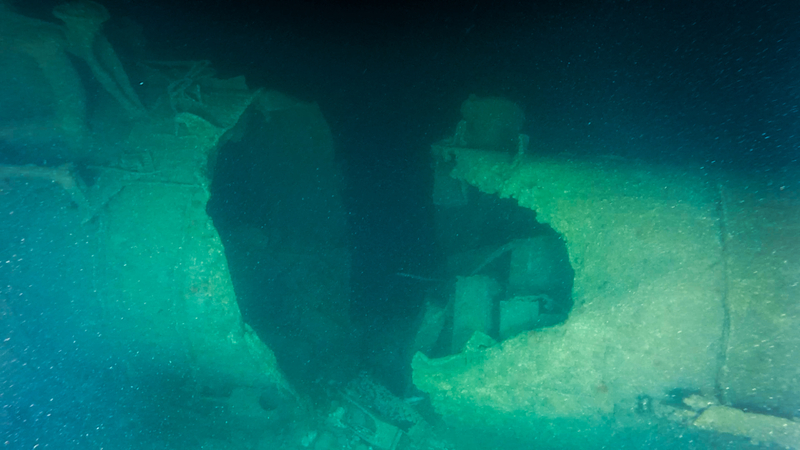 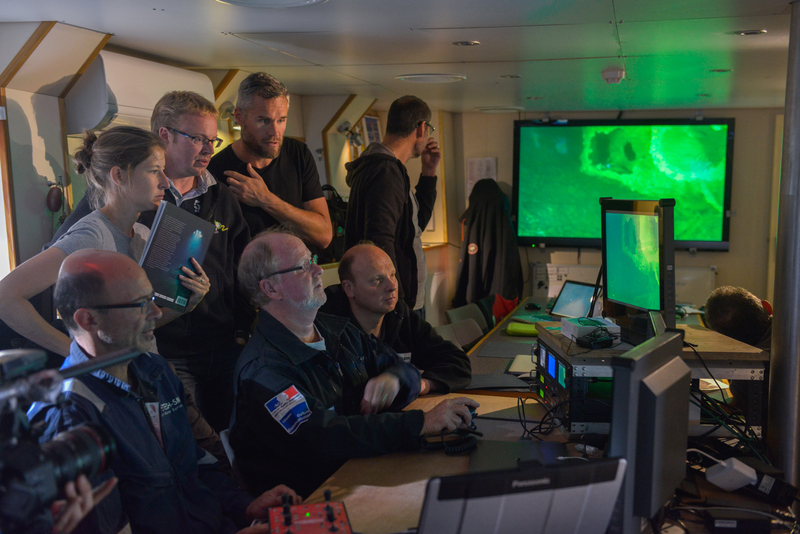 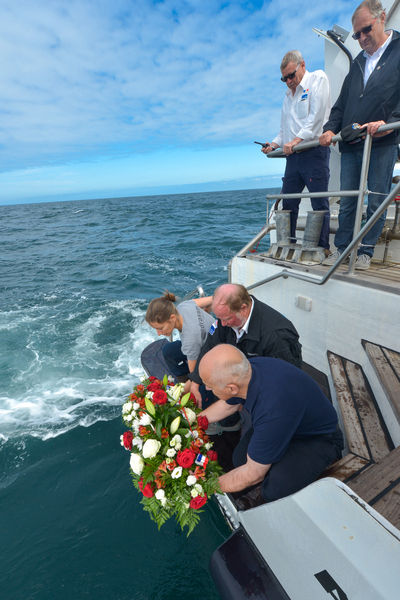 Breach created by the Saint-Louis battleship in the hull of the Vendémiaire submarine.