The wreck of the small steamer Bonaparte (37 m) was discovered in 2013 lying in 400 m of water ten nautical miles to the southwest of Capraia, an island off the east coast of Corsica. Archaeologists had to wait until 2014 and the availability of the high-performance equipment of the mega-yacht Octopus to learn more about the site. DRASSM had already recovered several artefacts, including a toilet bowl, a fragment of a porcelain dish, and a lantern made of brass and glass bearing the inscription A Santi, opticien Marseilles. The brass lantern was the key to finding archival evidence of a ship named Bonaparte which went down ‘off the coast of Capraia’ in 1847. She was the first screw-propelled steamship built in 1847 at the La Ciotat yard, commissioned by the Valery & Frère Company of Bastia to work the Marseilles–Bastia–Livorno line. In the night of 14–15 October 1847 she was struck and sunk by the Comte de Paris, a paddle steamer run by the same company, bound for Bastia. The Sémaphore de Marseilles newspaper ran a story in its edition dated 24 October 1847 on the heroic rescue of four Englishwomen by a young Corsican. 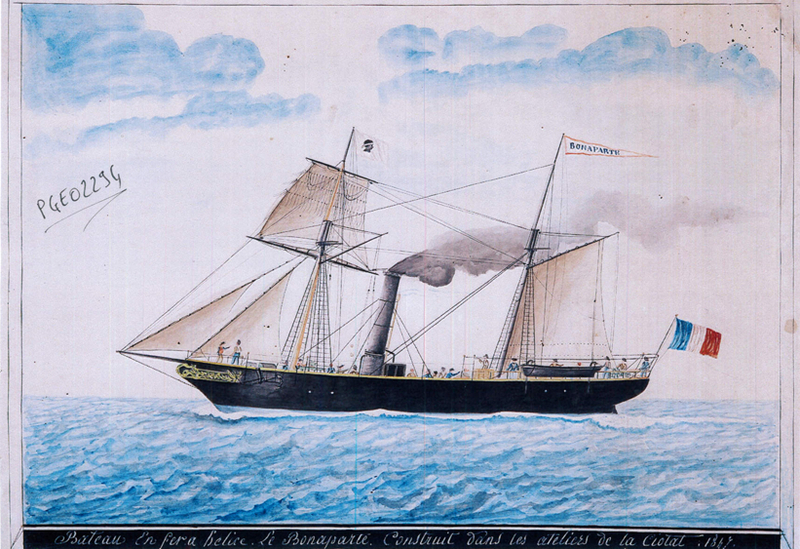 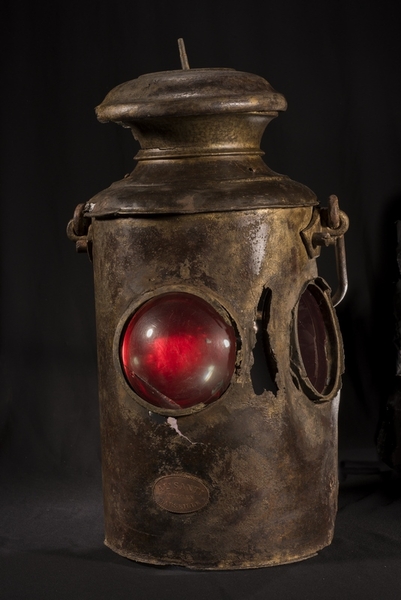 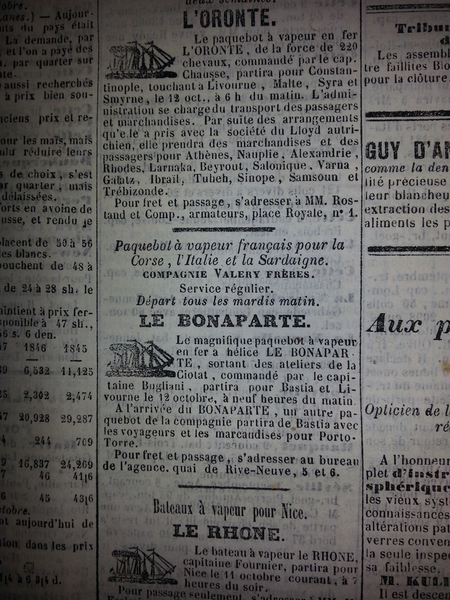 The lantern lay on the surface of the wreck and was probably on deck when the ship sank.

Contemporary newspaper advertisement for the Bonaparte.