In late 2010 the wreck of a Spitfire, which had been downed on 11 June 1944, was raised from the estuary of the river Orne in the Bay of Sallenelles. The raising operations were completely illegal and had been carried out by a team which had no interest in heritage protection. Worst of all, the remains of the pilot were still in the aircraft.

Reported in the newspapers, the story soon reached DRASSM and an investigation was launched. The remains of the single-seater fighter were located in early 2011 and subsequently returned to the water, in Caen docks, to ensure their preservation.

The news also reached the Australian government which expressed its desire to acquire the Spitfire as a monument to the generation of Australians who fought in the Second World War. After consultation with the British authorities, the legitimate owners of the aeroplane, DRASSM agreed to Australia’s request. The task ahead would be considerable. Indeed, the 2.5-tonne metal hulk had to be appropriately packed in order to survive unscathed the long voyage to Australia aboard a container ship. The remains which had been put back in the water in February 2011 were stowed in a humid environment. After undergoing conservation treatments, the wreck went on display at the RAAF Museum at Point Cook in Australia. The remains of pilot Henry Lacy Smith were recovered by DRASSM and, at the family’s request, interred in Ranville War Cemetery, Normandy. 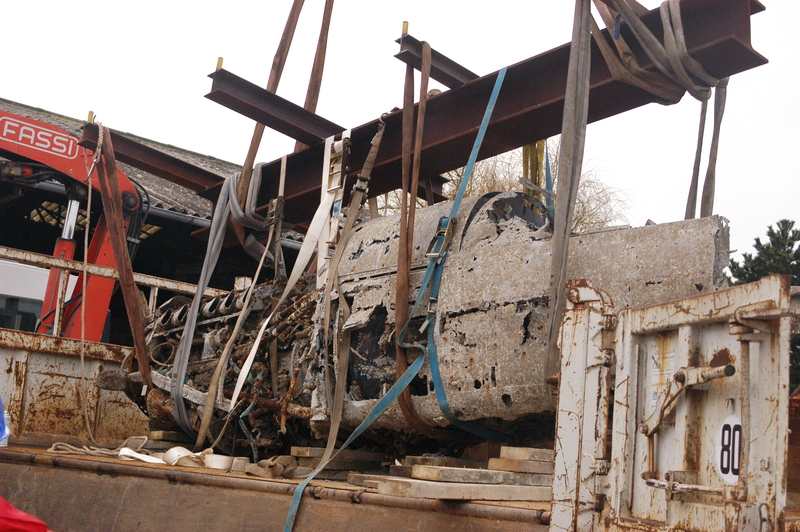 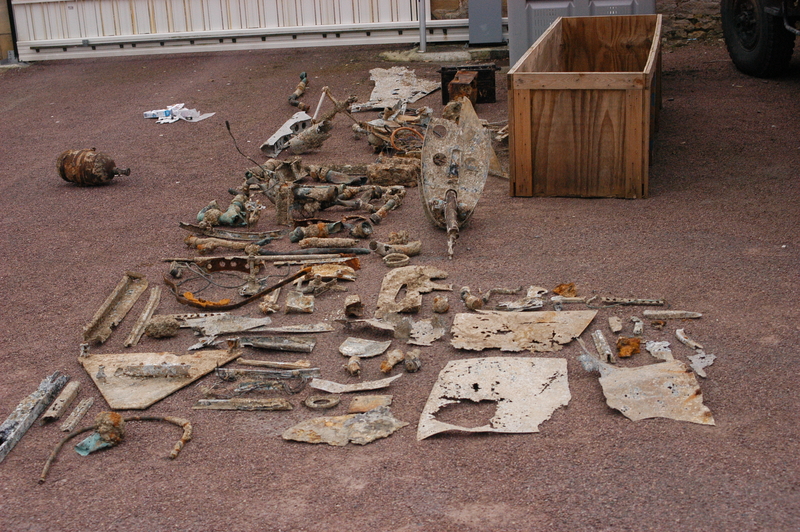 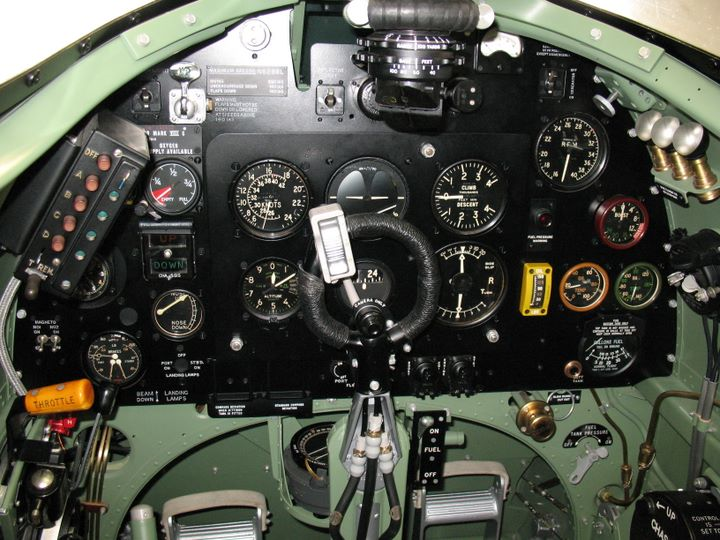 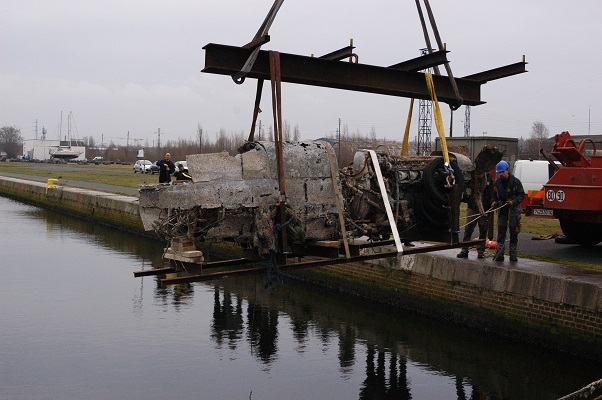