Archisub, a non-profit organization which catalogues the shipwrecks around the islands of Ushant and Molène, has enjoyed since 1992 the discretionary use of an ROV equipped with a video camera. This enabled the team to survey a wreck lying in 10 m of water which local tradition identified as a British steamer called the European. A ship of this name operated by the Union Steam Ship Company did indeed sink near Ushant in the night of 5 December 1877, bound from South Africa to Southampton.

Divers quickly confirmed the wreck was a steamship with an iron or steel hull, two boilers, a triple-expansion steam engine and a propeller – details that corresponded perfectly with the European. The discovery of tableware bearing the stamp of the Union Steam Ship Company confirmed her identity. Also, the numerous elephant tusks found on the site were typical of the cargoes carried by the European. The museum on Ushant features three tusks from the site and a thirteen-minute film describing the characteristics of this late nineteenth-century steamer. 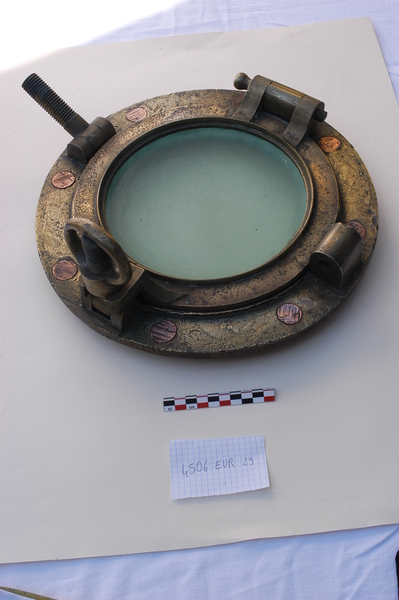 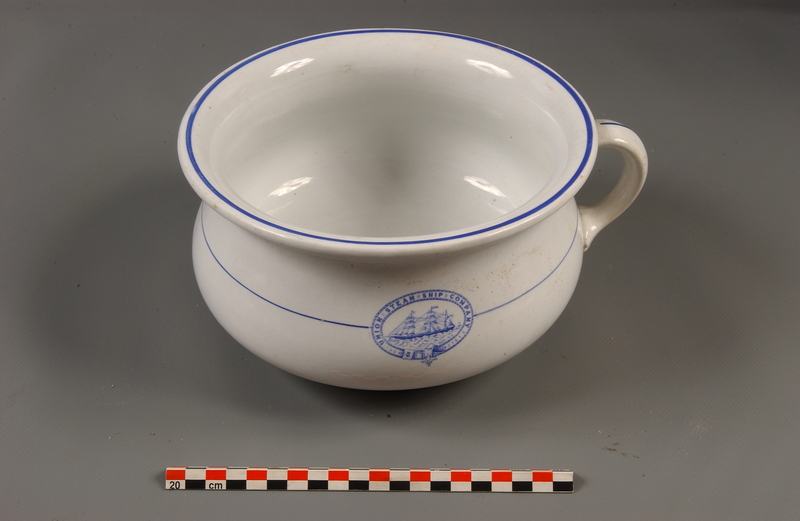 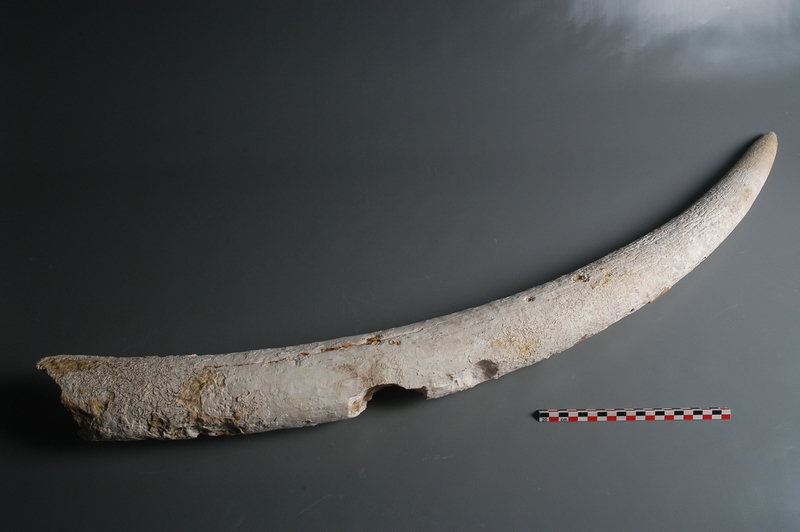 One of the elephant tusks in the cargo.