The Colombian foundered in 1865 in the Helle channel, off Ushant. Excavations starting in 1988 were able to confirm the presence of a 180 hp steam engine on the wreck lying in 63 m of water; however, for want of funding, only its exhaust pipe, a sample of its cargo and shipboard tableware were raised.

Among the salvaged items were some pretty pieces of earthenware decorated with the shipping company’s coat of arms and the wording ‘West India and Pacific Steam Ship Company Limited’. There were also some mediocre ceramics destined for sale in the markets of Central America, the ship’s ultimate destination. Numerous plates were discovered in piles on the wreck and many of them bore, on the underside, the arms of England and the words ‘stone china’ (to indicate the quality of the earthenware) and occasionally the name and address of the manufacturer. A number of bottles bore various inscriptions, such as ‘Worcestershire Sauce’ and ‘Manufactured Soda Water’. Kitchen utensils and pieces of silverware were found still packed in their crates. This diverse cargo was typical of trade on the Atlantic and the Pacific coasts of America. Archaeological works on the site could be restarted when sufficient funds are available. The excavation of the Colombian is complicated not only by the depth of the site but also by the winds, swell and currents which characterize the area. 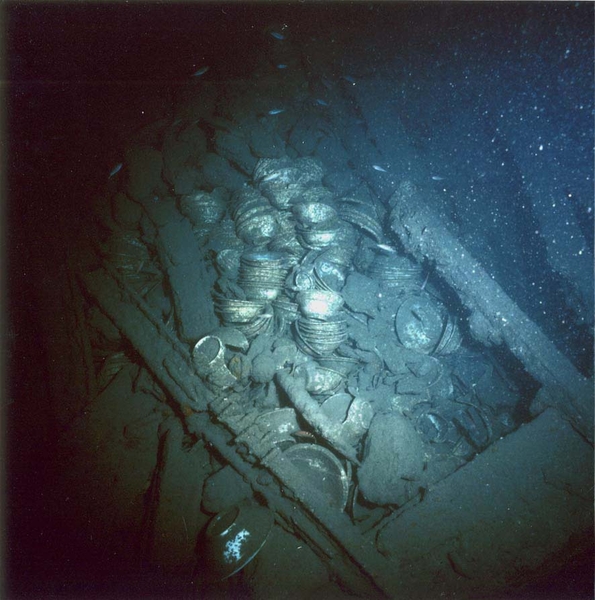 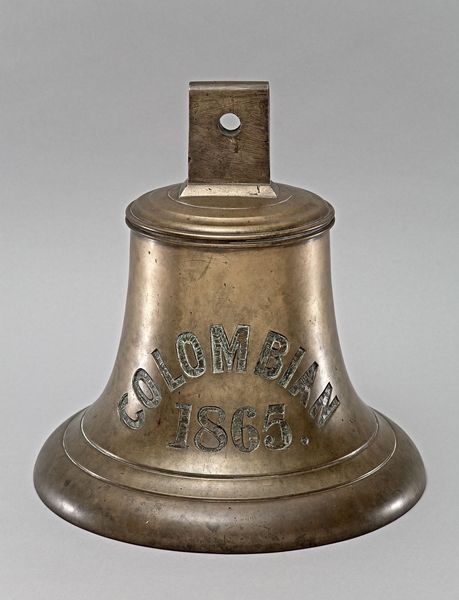 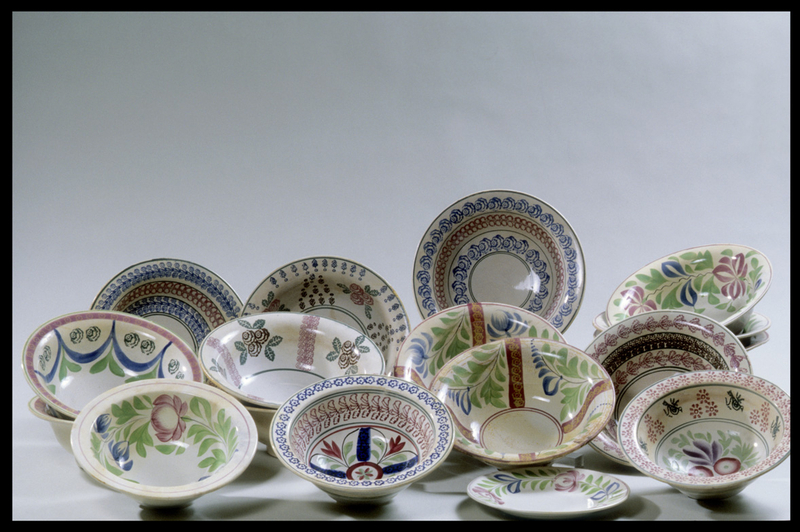 Faïence ware stacked in the hold

The bell looks like it could ring at any moment.