Launched in 1861, the frigate Magenta was 92 m in length and 17 m in the beam. She sank in a Toulon dock after fire broke out and caused an explosion. Lost on the very day of her return from Tunis, she carried with her the fruit of two years of excavations in Carthage which amounted to forty-six crates of ancient artefacts, including 2,080 Punic stelae and a standing statue of Empress Sabina.

In 1994 the wreck of a large wooden vessel in Toulon docks was identified as the Magenta. In total 200 dives would be made to explore the area around the foremast. The latter was remarkable for its size (88 cm in diameter) and very well preserved.

The head of a marble statue found in 1995 was quickly identified as belonging to a statue of Empress Sabina, the wife of Hadrian. After conservation works, the statue went on display in the Louvre in 1997.

One hundred and twenty-two stelae and fragments of stelae were also discovered and dated to the second century BC. They were cut from local limestone and small in size (11–17 cm). Only the fronts of these precious examples of Carthaginian art and religion were decorated. Subjects included caducei, animals sacrificed to Ba’al Hammon and his wife, anthropomorphic figures, a date palm, a lotus flower and inscriptions in Phoenicio-Punic writing. 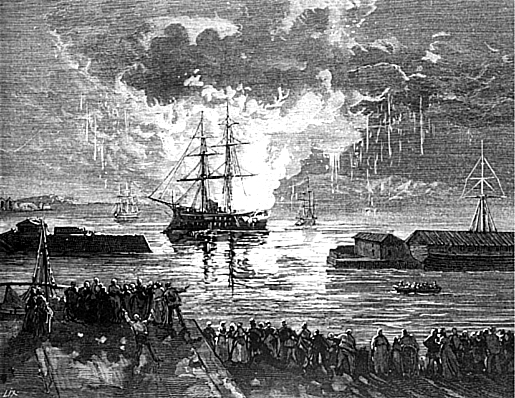 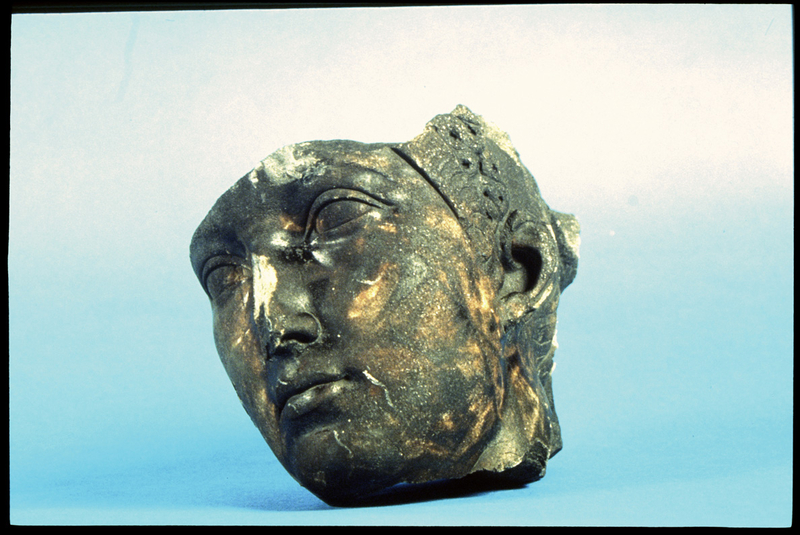 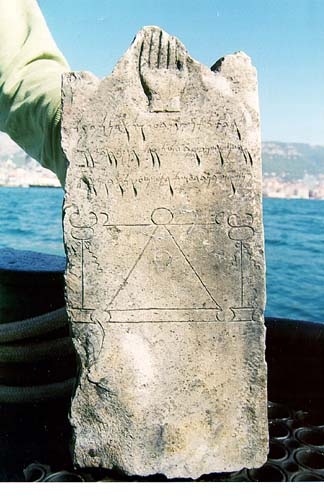 The Magenta battleship frigate was built from 1859 to 1861 in Brest.

Each stele commemorates a sacrifice.