On 3 December 1746 the Prince de Conty of the French East India Company was homeward-bound from China when she fell in with the strong westerly wind and thick fog that would spell her doom. She foundered near Locmaria, Belle Île-en-mer. Of the 229 men aboard, only forty-five managed to survive. Salvage works in 1747 were quickly abandoned and the wreck, lying in 10–15 m of water, was soon forgotten. With the help of archival research, she was rediscovered in 1974. The following year, a gold ingot was discovered during a site survey and the wreck was promptly looted. Legal wrangles tied up the wreck for the next few years.

In 1985, with the disputes resolved, a professional team resumed excavations on the archaeological deposit. They revealed a site of inestimable value. Diving archaeologists observed thousands of fragments of Chinese porcelain dating from the reign of the Qianlong Emperor (1736–95), the remains of tea crates, logs of dyewood, and three little ingots of Chinese gold each weighing between 368 g and 375 g. Some pieces of porcelain that were almost intact were retrieved from nearby underwater caves. At every turn, the material culture attested to the history of a company, which contributed to the emergence of a global economy. Alas, that very same year the excavations were battered by a violent storm. The base ship and equipment were saved at the last minute; however, the wreck was reburied and its excavation left forever unfinished. 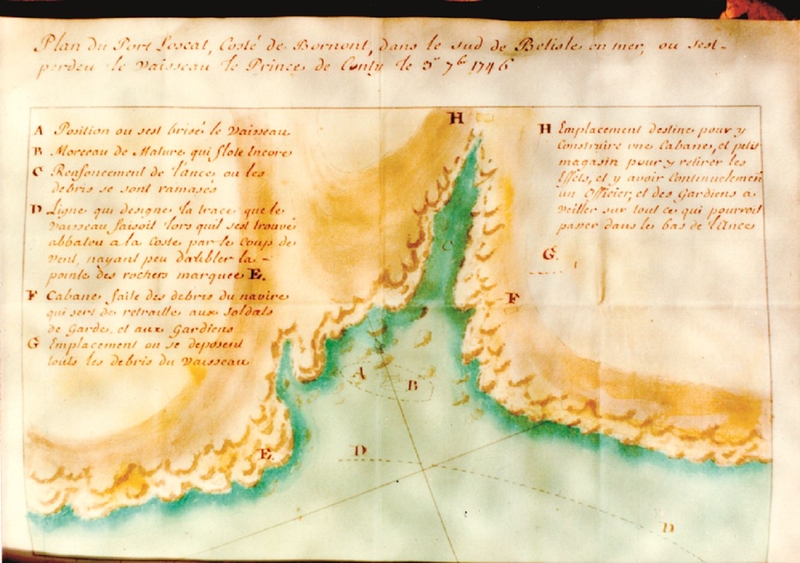 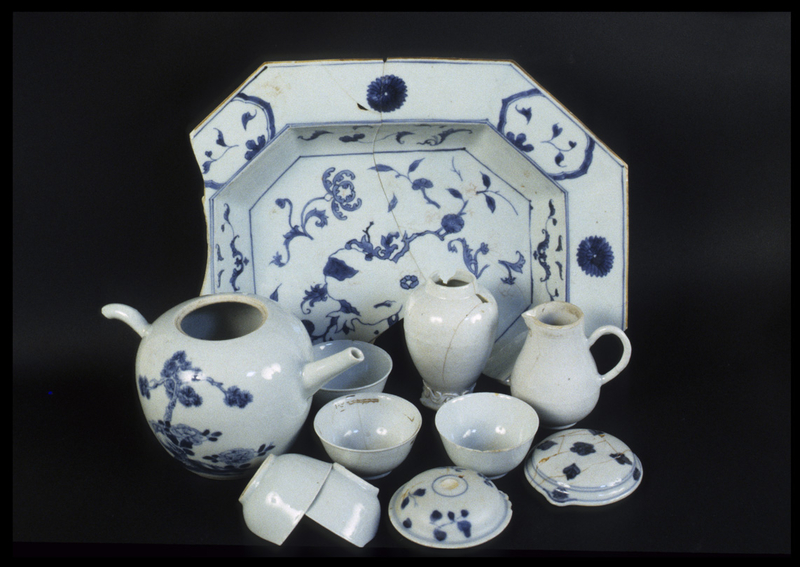 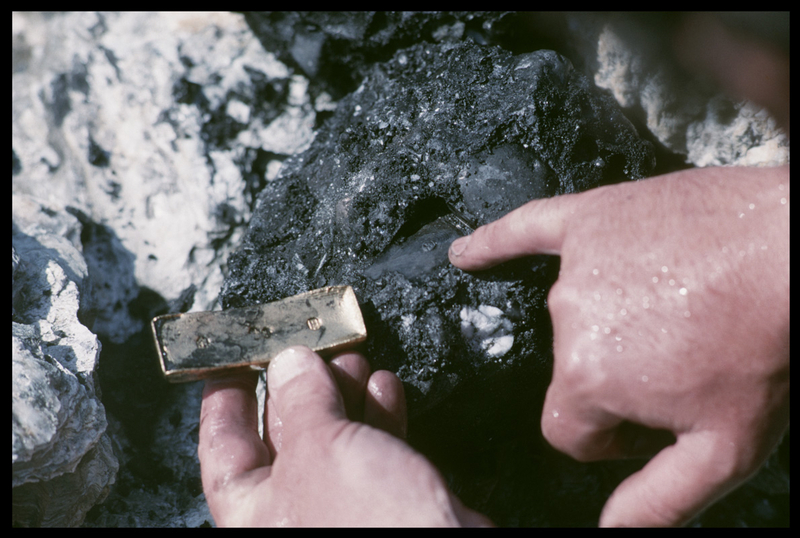 Map of the site where the ship foundered.

Small Chinese gold ingot with the concretion that still bears the impression of the Chinese inscriptions.