Aware of the sinking of the Jeanne-Elisabeth from the archives, researchers were for many years interested in locating her wreck but they were beaten to it by looters who, in 2006, happened upon the site and set about their repugnant work. Nevertheless this criminal action, which was quickly brought to a halt, led to a methodical excavation under the direction of DRASSM. In addition to a load of wheat, the 200-ton vessel was carrying a large freight of silver in the form of 24,600 piastres that had been minted in Mexico. She was sailing under the Swedish flag from Cadiz to Marseilles when she anchored off the coast of Villeneuve-lès-Maguelone in the evening of 14 November 1755.

The excavations yielded some exceptionally well-preserved artefacts from the ship and her cargo. As for the hull, it bore the hallmarks of several shipbuilding traditions, suggesting the shipwrights of the Wolgast yard on the shores of the Baltic Sea drew skilfully upon the knowledge of their Dutch, British and French counterparts. The ship was launched in 1754, just one year before she foundered. Her complement consisted of ten Swedish sailors, aged 16 to 35.

The great interest generated by the archaeological collections resulting from the excavations, combined with the emergence of various avenues for research in French and international archives, make the Jeanne-Elisabeth an iconic site on the Languedoc coast. 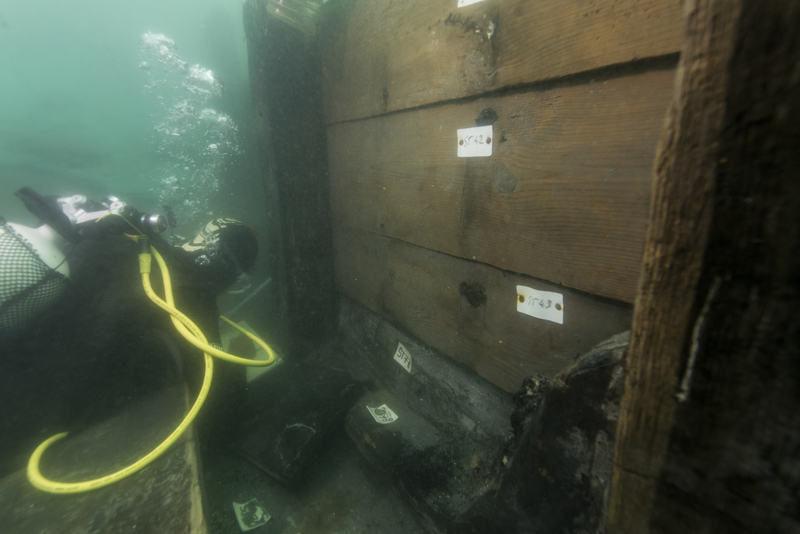 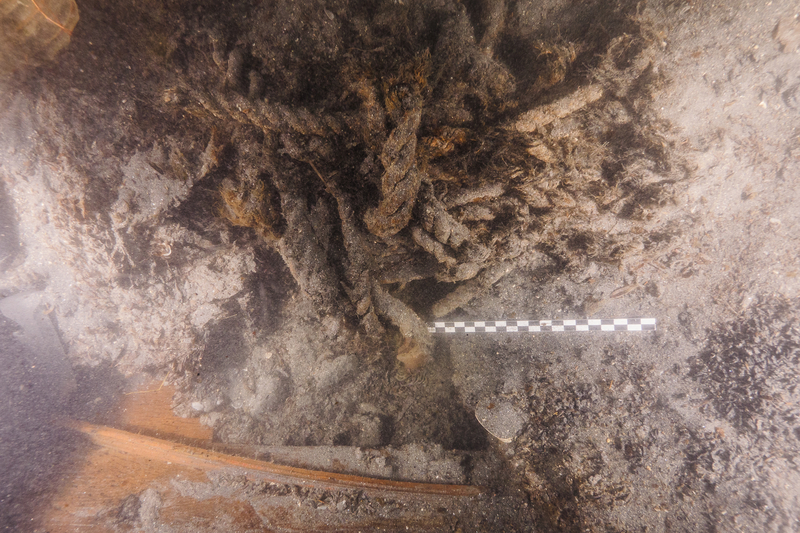 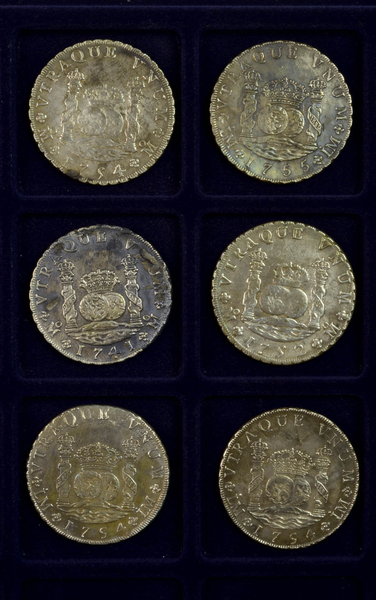 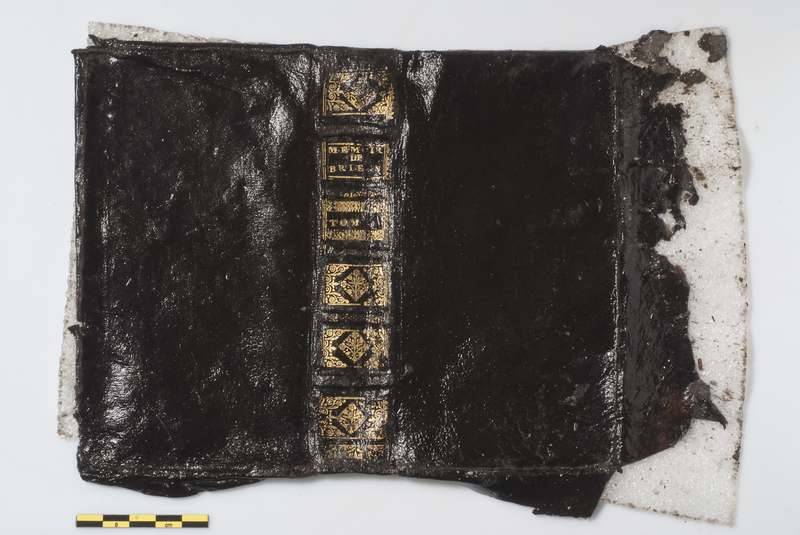 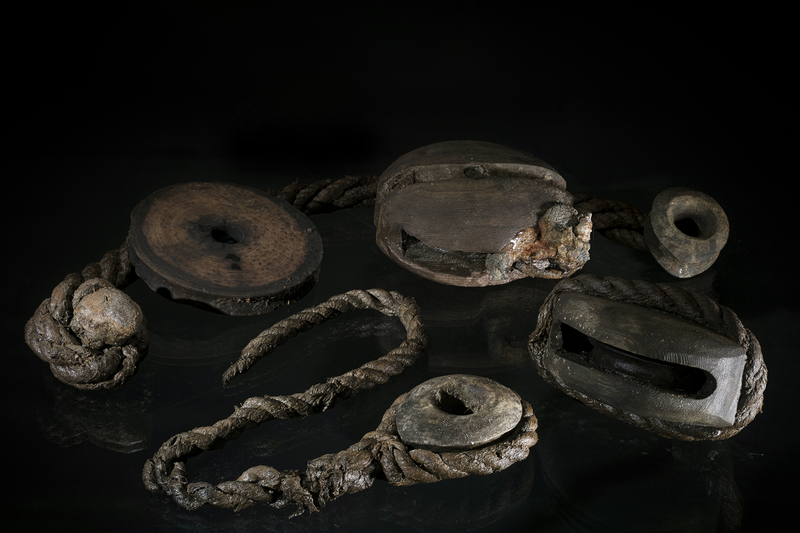 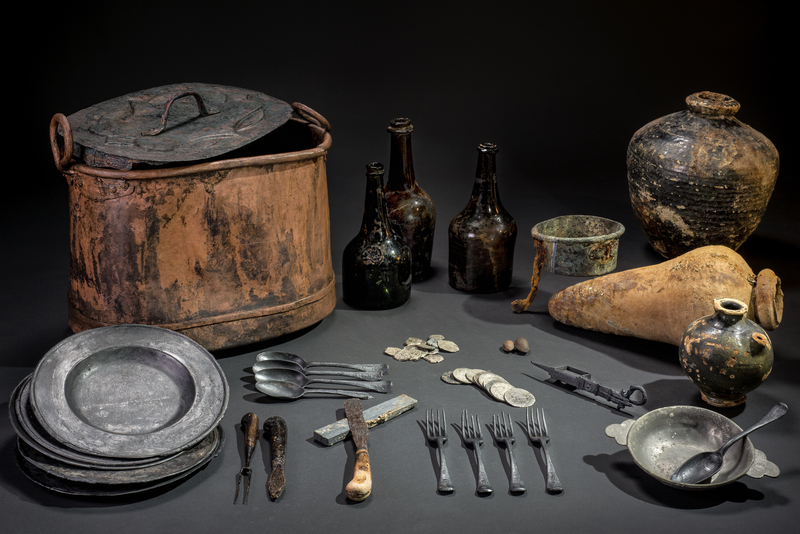 Extremely well conserved structures on the lower deck at the stern of the ship.

Exceptional discovery of a leather book cover with traces of gilding on the spine and the title of the book, “ Memoires de Brienne".

Examples of the ship’s rigging equipment.

Examples of cooking utensils and tableware on an 18th century ship.