This wreck was discovered in 1979 in the harbour of Villefranche-sur-mer, lying at a depth of 18 m and in a very good state of preservation. It would take another ten years of excavations and archival research to deduce that she was the Lomellina, a Genoese nave which sank at moorings in 1516 during bad weather. During that time enthusiastic archaeologists threw themselves into the study of the Italian ceramics, guns, barrels and kegs stowed under her lower deck or in the bow; however the most interesting feature of the Lomellina was her structure, which was incredibly well preserved and a godsend for students of naval architecture in the Renaissance. Measuring 40–45 m in length, 10 m in the beam and 800 tonnes deadweight, the Lomellina is a precious example of the cargo vessels which ploughed the waters of the Mediterranean and the coast of Europe in the sixteenth century.

On 2 September 1988 a group of specialists were afforded the unforgettable experience of a night-time dive on the wreck, which was beautifully floodlit for the occasion. It was an inspiring moment and ample reward for the many hours of fastidious excavating beneath the waves. 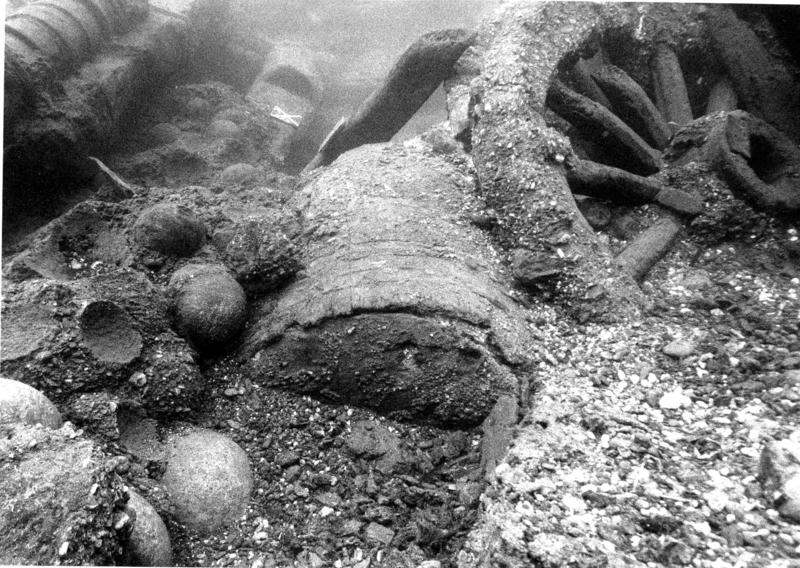 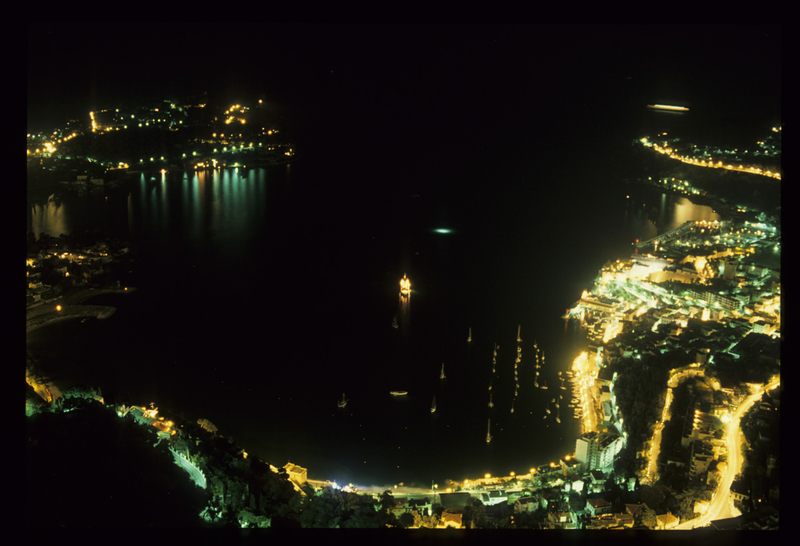 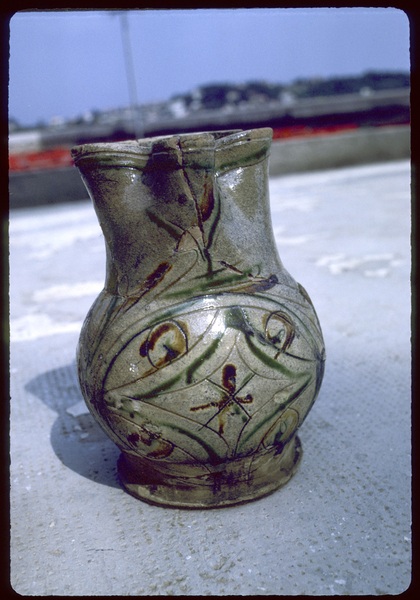