The silt-laden wreck of the Sainte-Dorothéa was discovered in 1985 at the entrance to the harbour of Villefranche-sur-Mer in 72 m of water. Formerly a fifty-gun vessel of the Royal Danish Navy named Nelle Blad, the ship was renamed Sainte-Dorothéa in honour of the new owner’s wife. She had been assigned to the cargo trade in the Mediterranean when she sank for an undisclosed reason on 25 April 1693 while sailing from Cadiz to Genoa via Marseilles. This find is exceptional in the context of European maritime history of the modern period. In 1990 a survey was carried out to assess the extent of the remains and their state of preservation. Impressive logistical support was used in the form of a single-seater submersible and an ROV chartered from the Comex company. The hull and her cargo appeared to be perfectly preserved under a mound 40 m long and 10 m wide. Some material culture was retrieved from the surface of the site. Among the items found were ceramic vases, some unopened crates and barrels, and two cauldrons made from a copper alloy. One of the cauldrons bore the inscription ‘NELLE BLAD’ and the date ’1685’. Records indicate a large cargo of silver but its whereabouts remain unknown. 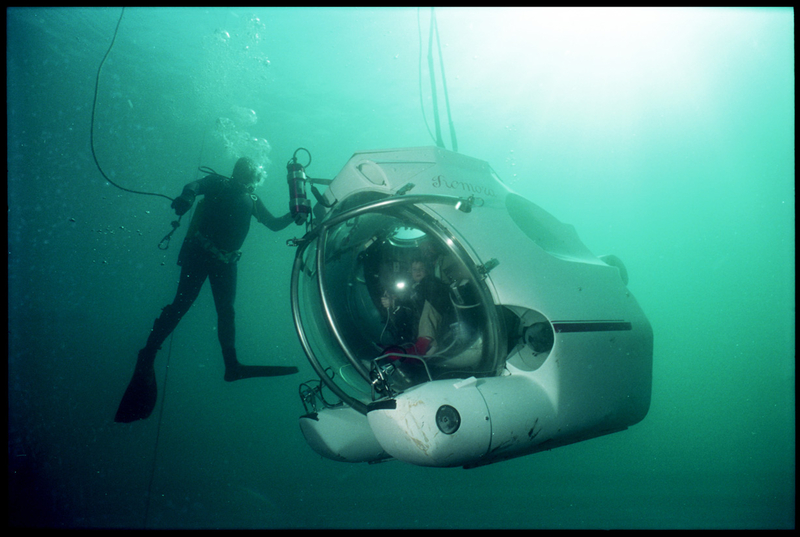 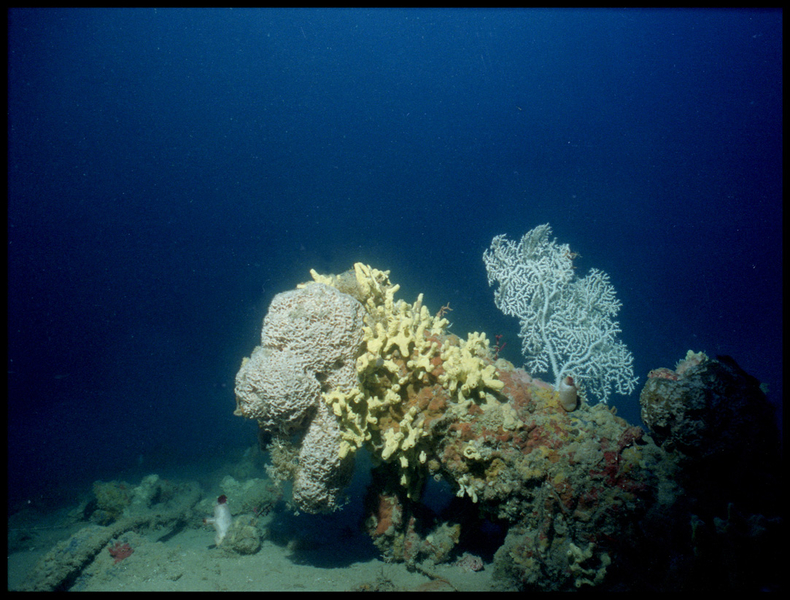 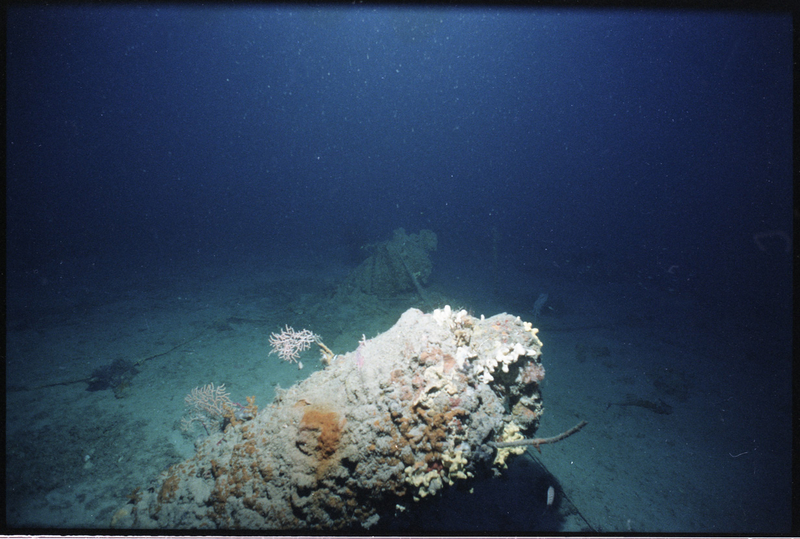 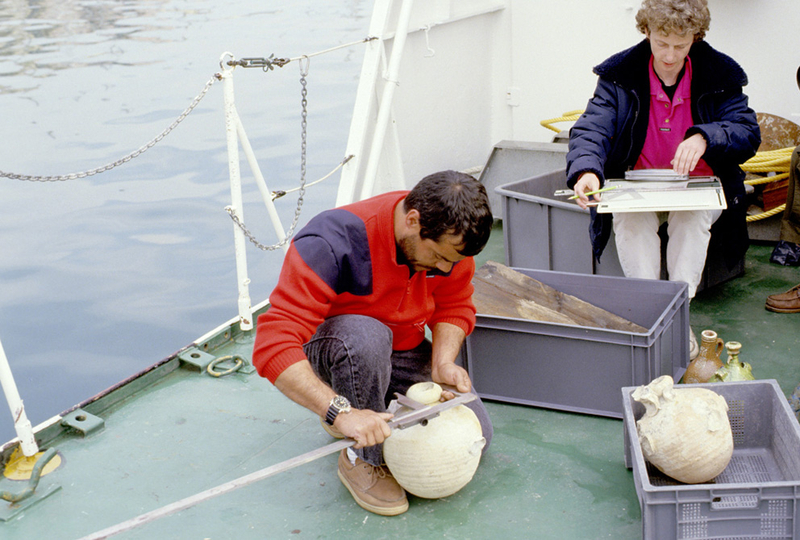 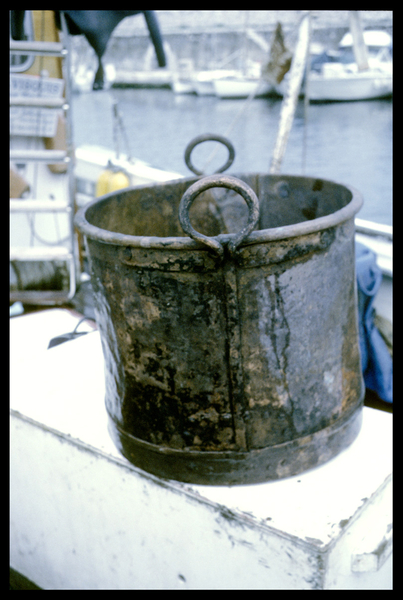 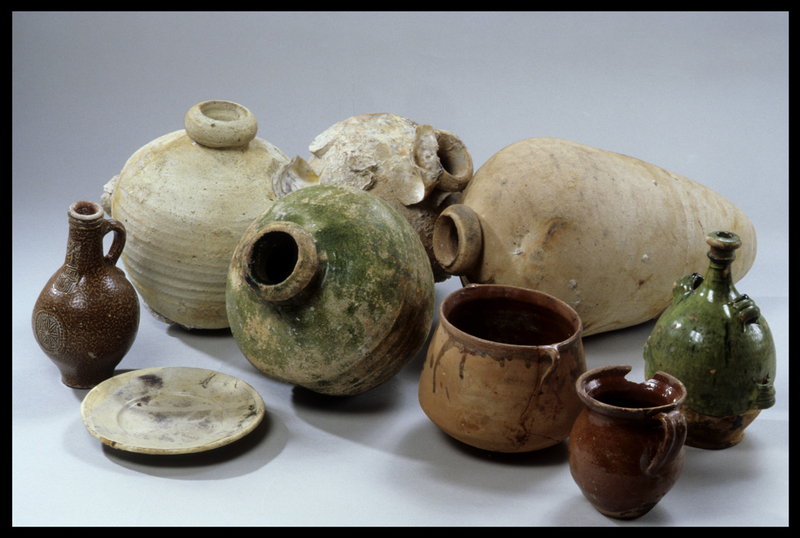 Diving with the Comex single-seater submarine.

Underwater flora has taken back possession of the sea bed

Line of guns embedded in the mud

Initial recording of artefacts on board theArchéonaute.

Copper cauldron freed from its concretions

A sample of the ceramics on board the ship