Saint-Gervais 2 was discovered in 1978 during harbour works in Fos-sur-mer. Rescue excavations managed to date the wreck to the seventh century and identify the construction method used. The ship’s original builders installed her frames first, a construction technique only seen on one earlier wreck, Yassi Ada 1 in Turkey. Saint-Gervais 2 yielded a unique example of a bilge pump (complete) and her cargo provided the earliest evidence of transporting wheat by sea. Little material culture was found on the site. Most of it was probably recovered at the time of sinking, but what remained (sigillated pottery, African and oriental amphorae, a lamp) suggested the site dated from the second half of the seventh century despite the presence of a coin of Heraclius of Carthage dated to 611/2. Saint Gervais 2 was the latest maritime example of the enduring trans-Mediterranean commercial relations which have been widely documented by terrestrial excavations. 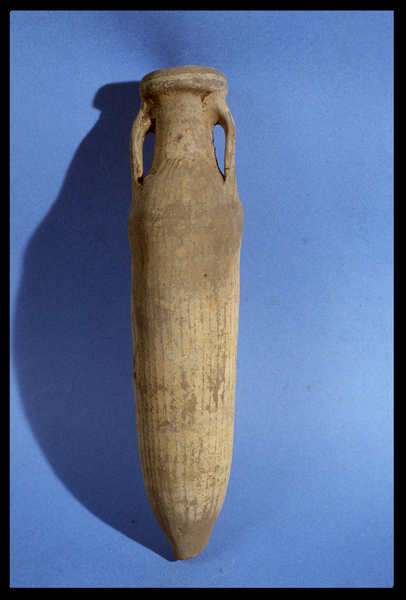 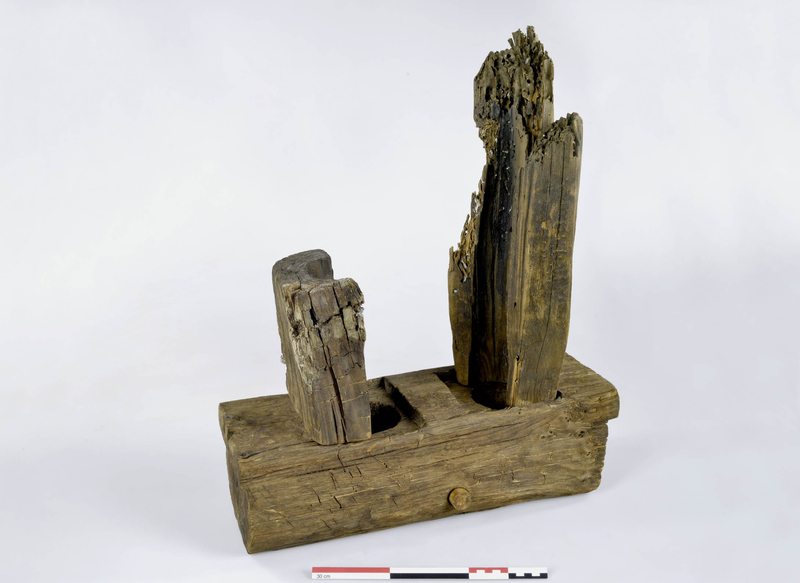 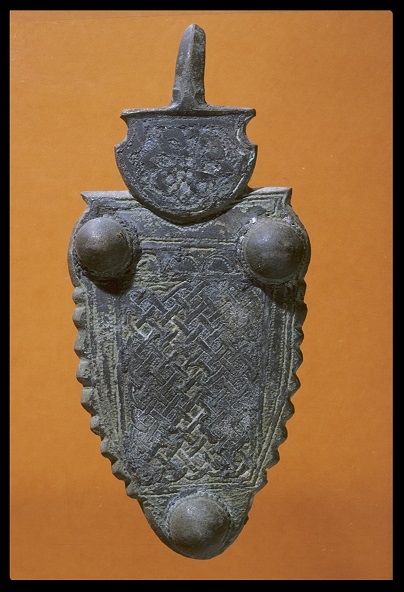 Bilge pump. Planks are mounted on a quadrangular pump inserted in a space left between the frames.