On 31 July 1944, Antoine de Saint-Exupéry took off from Bastia at the commands of a P-38 Lightning on a reconnaissance mission to the Rhône Valley, Annecy and Provence. Considered unfit for active combat flying duty, the 44-year-old writer was assigned to a photo-reconnaissance unit operating twin-engined aeroplanes which had had their weapons removed and cameras fitted. After take-off, the aircraft appeared on radar one final time and then disappeared without trace. Pioneer of the airlines Latécoère and, later, Aéropostale, Saint-Exupéry was declared Mort pour la France (fought and died for France) in 1948.

The circumstances of his disappearance remained a complete mystery until 7 September 1998 when a fisherman from Marseilles, Jean-Claude Bianco, made a remarkable discovery in his nets: a chain bracelet bearing the aviator’s name. The search resumed. Numerous hypotheses were explored and these led Marseilles diver Luc Vanrell to finally identify, in the year 2000, what were in all likelihood the final remains of the plane lying in 85 m of water near the island of Riou, off Marseilles. Various pieces of the aircraft brought up to the surface in 2003 included a panel from the left turbocharger marked with the serial number ‘2734 L’. Saint-Exupéry’s P-38 had been found. 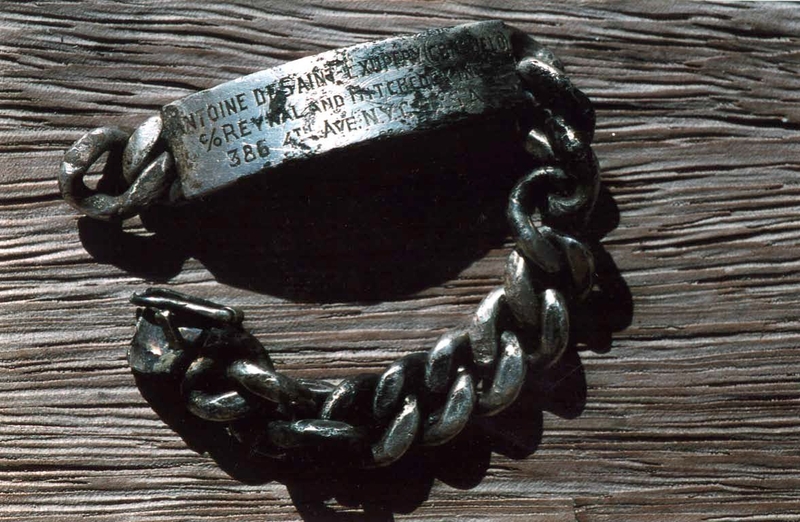 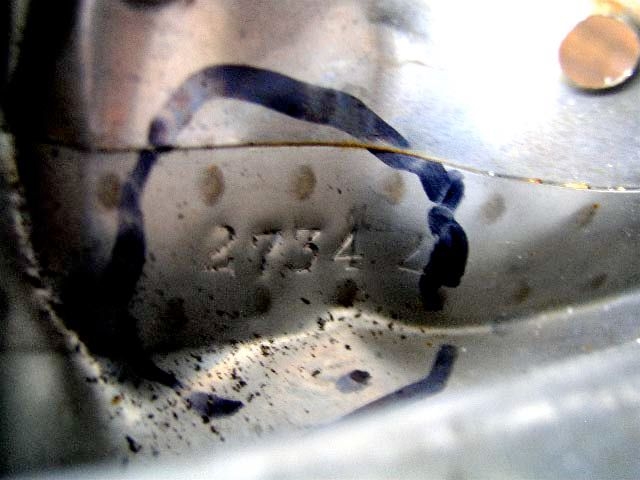 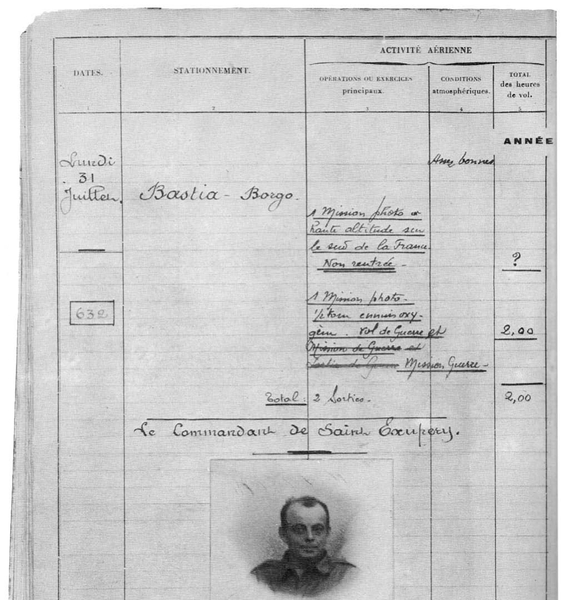 The serial number that helped identify the aircraft.